Many thanks to BeatO for our recent interview, which can be found here.  I enjoyed learning more about the BeatO app and how this project aims to help diabetics in India, and beyond.  Check them out! 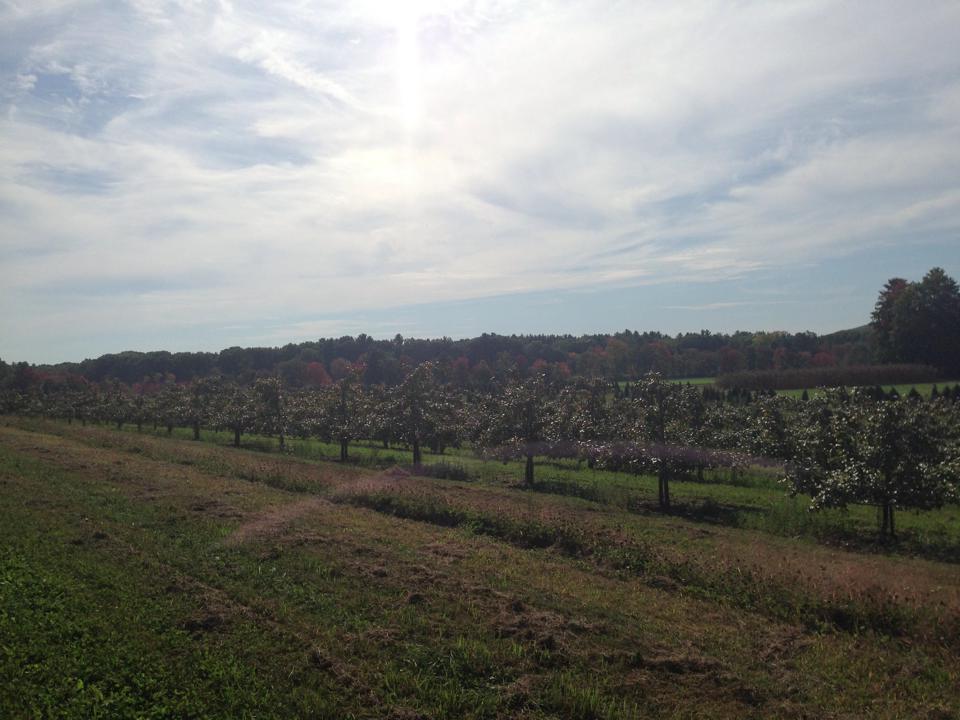 Admit it. You clicked. But I pinky-promise Very Light, No Sugar is not about clickbait. Instead, let’s have a good time with this one.

The Discovery Channel hit a homerun with its series Naked and Afraid, which drops made-for-TV couples in the middle of nowhere and challenges them to survive together with few resources. Heavy emphasis on few resources. Because oh yeah, the individuals are naked while doing all of this, their not-so-PG-features blurred out with video editing and then broadcasted all over cable television.

I’d argue living with chronic illness presents similar trials. At diagnosis time, your entire world was rocked. You were thrown into unchartered waters with a leaky inflatable raft and asked to somehow make it all work. And you did. Some days are better than others, but even on the worst of days, you’re still floating.

Picture the tabula rasa of #doc Adam and Eve in the Garden of Endocrinology. They have no shame. They have not experienced the “diabetes police,” the misinformed stereotypes, the media onslaught. They are simply there, together. And naked. Except for those button-looking health technology thingamajigs attached to their skin.

Eve may have come from Adam’s rib, but the missing aspect of the story is that she came wielding prehistoric weapons of mass destruction: CGM inserters. Hence, Adam’s rib pain. From there, they took turns replacing insulin pump infusion sets for one another, the very first example of putting the “care” in healthcare. There were no deductibles or tense waiting rooms. This was solely Adam and Eve, charting the course together.

When they found the apple, they wondered how much to bolus for the carbs.

“This looks like a McIntosh. What do you think? 15 grams?” Diabetic Eve asked, squinting at the red and green hues.

“I don’t know. That’s kind of big. Won’t Endo yell at us if we don’t get this right?” Diabetic Adam fretted.

And so they each took a bite, tossing the apple back and forth. A few minutes later, the CGM beeped, its graph entering the yellow “high” territory just in time for the dreaded Endo appointment.

As I previously wrote, I received my Dexcom supplies last week after fighting for far too long to obtain them from various avenues.

The new Dexcom transmitter has been great, from what the box still holding it tells me. After all of the drama in reordering the Dexcom, I would have bet money that I’d insert a sensor and begin the 2-hour warm-up within minutes of the package delivery.

But that did not happen. I do not exactly know why, but I have some educated guesses:

I got so burnt out by the process that I wanted nothing to do with health tech once the battle was won.

This is not for lack of being thankful; I am eternally appreciative of the positive impact of diabetes technology. Instead, this is about needing a break, to not think about something that consumed my thoughts for weeks as I awaited its arrival. Considering I use insulin pens instead of an insulin pump, my body is momentarily device-free. Now I’m working on such a literal and figurative diabetes reprieve for my psyche, too.

Perhaps the tech hiatus is also a “screw you” to our ridiculous, convoluted system. The healthcare loop-de-loop may have briefly stripped me of my dignity, but this tech vacation affords me some “control” again. I have the ability to make my own decisions about my body, mind, and soul.  This is the first step in putting my anger aside to do so.

Years ago, the conversation would have played out like this:

“You’re so stupid! How can you be so ungrateful? After going through all of that to get a new Dexcom, and spending all of that money, you’re just going to let it collect dust in the corner?!! Just so, so, stupid. So selfish.”

Many conversations with compassionate friends and healthcare providers later, I know now that the people who said those harsh things to me could never handle the constant nature of diabetes if they had to live it. I can. It is not always graceful, but I do it. I’m not stupid. Or ungrateful. Or selfish.

Tired? Yes. But every new morning is a “reset button.” This time I will not be pressing the button on a tech device; this reset button is an emotional one that cannot be objectively quantified. Its name is Freedom.

Diabetes is a catch-22, a continual give-and-take, a balancing act on a tightrope that is jostled every few minutes. Sometimes we have to weigh the risks and benefits, the pressing concerns and the long-term impacts. In doing that, I recently realized that my emotional needs trump the physical safety ones provided by Dexcom, in this immediate moment.

Although I miss Dexcom alarms alerting me to problems overnight, I have to trust my own intuition again. Strip it down, back to the basics, Diabetes 101. Simplify.

I set nighttime alarm clocks and hope that now is not my time to go via an unshakeable low blood sugar in my sleep. And if it is my time to go, well, that’s mostly in God’s hands, anyway. My gut tells me that a Dexcom break for a few weeks will do more good than bad, so I’m running with that idea. I am trusting in Him, and trusting in me.

When I am ready, I will definitively return to CGM. Without Dexcom, I find myself looking back at my apartment whenever I climb into my car, sensing that I left something behind, like I am reaching for a familiar hand that suddenly is not there. I miss slipping into Dexcom’s added diabetes security blanket like it is a favorite pair of boots, the perfect fit.

For now, though, I am going to enjoy the little things again: the long, hot showers; the consumption of McIntosh apples with old-fashioned carb-counting and blood sugar checking a few hours later; the silence of a room devoid of vibrating tech devices; what it feels like to be Ally in her own skin- skin that is entirely her own real estate right now.

Like Diabetic Adam and Eve, I am naked and trying my best to remain strong, and good.

I am naked and not-that-afraid.